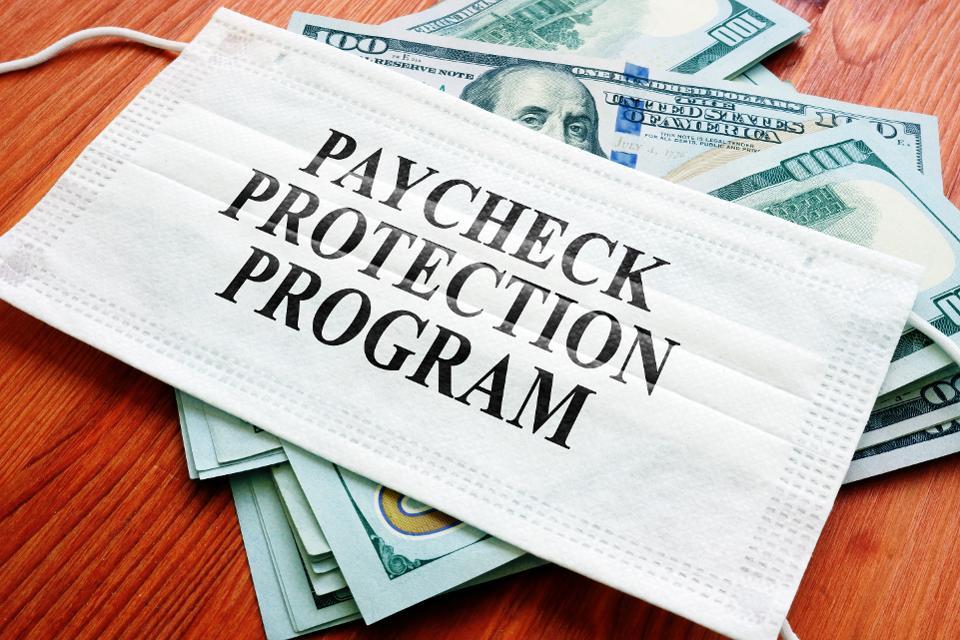 The U.S. Senate approved a two-month extension of a popular U.S. small-business relief program that still has about $79 billion left to distribute, giving companies until the end of May to apply for the forgivable loans.

The Paycheck Protection Program was initially set up a year ago as lockdowns stemming from the coronavirus paralyzed the American economy. Lawmakers expanded and extended it as the Covid-19 crisis continued.

The Senate passed the bill on a 92-7 vote, extending the program two more months from its current expiration date of March 31. The House passed the bill earlier this month and it will now go to President Joe Biden for his signature.

The Small Business Administration approved some 3.1 million loans from the start of this year to March 21, totaling almost $196 billion. About $79 billion remained to be lent, according to the SBA.

Firms can apply for PPP loans that can convert into grants if the owners spend the money on approved costs, such as worker salaries. Business groups and lenders had urged Congress to extend the deadline to give small businesses more time to apply for the money.

A new round of PPP lending opened up in January after Congress approved more funding in December. Lawmakers then added $7.25 billion more in the latest $1.9 trillion stimulus bill, which Biden signed earlier this month. That law also expanded eligibility for some nonprofit groups and online publishers.

This month’s package also included a $28.6 billion grant program specifically for restaurants. Restaurants that have received PPP money can also tap the fund if they can demonstrate enough revenue loss. The Small Business Administration has not yet announced how it will distribute those grants.

The latest PPP round allows some businesses to apply for a second loan if they used up their first one, met requirements regarding the number of employees and could demonstrate a decline in revenue. However, new forms and exclusive access periods for some small businesses meant that the roll-out of the additional funding was slow and some applicants waited for weeks for their financing to be processed.