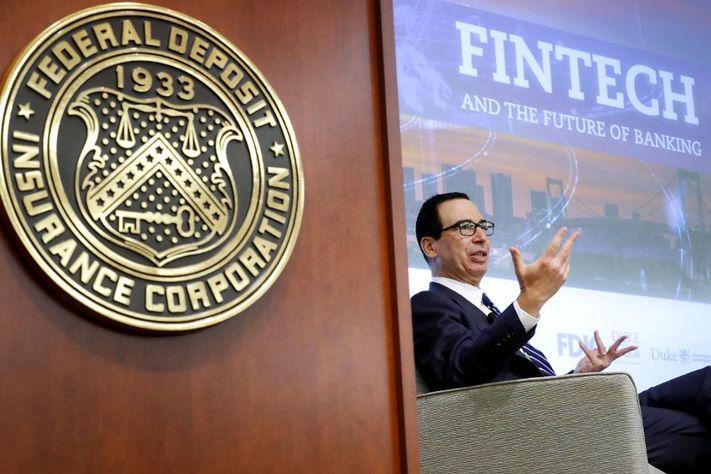 The five-week extension had been approved last week by both chambers of Congress. The U.S. House of Representatives and the Senate both passed the legislation by unanimous consent.

The House’s approval on July 1 came after the Senate passed the extension in a surprise move the night of June 30, just a few hours before the PPP application window was scheduled to close.

The extension keeps a source of funding open to struggling small businesses while Congress works on a second, more targeted funding program. The PPP, which has approximately $129 billion in funding remaining, was launched in early April as the COVID-19 pandemic battered the U.S. economy and forced many businesses to close. The program provides forgivable loans that small businesses and other qualifying entities can use to cover payroll and other select costs.

The U.S. Small Business Administration (SBA), which oversees the program with the Treasury Department, stopped accepting loan applications at midnight on June 30. The program had not yet officially re-opened as of Sunday evening, according to the SBA’s PPP home page.

Sen. Chris Coons, D-Del., said in a tweet June 30 that extending the deadline was an important step, and that the next step should be to pass a second round of PPP loans to aid the smallest businesses with the most need.

Sen. Marco Rubio, R-Fla., the chair of the Senate Small Business Committee, said in a tweet that he did not object to extending the PPP deadline until Aug. 8 but that the vast majority of small businesses that wanted PPP funds have already used the program.

“What we really need to pass very soon is targeted help for those who need a second round of aid,” Rubio said.

The PPP in brief

Congress created the PPP as part of the $2 trillion Coronavirus Aid, Relief, and Economic Security (CARES) Act, P.L. 116-136. The legislation authorized Treasury to use the SBA’s 7(a) small business lending program to fund forgivable loans of up to $10 million per borrower that qualifying businesses could spend to cover payroll, mortgage interest, rent, and utilities.

The loans are available to small businesses that were in operation on Feb. 15 with 500 or fewer employees, including not-for-profits, veterans’ organizations, Tribal concerns, self-employed individuals, sole proprietorships, and independent contractors. Businesses with more than 500 employees in certain industries also can apply for loans.

Congress designed the loans to support organizations facing economic hardships created by the coronavirus pandemic and assist them in continuing to pay employee salaries. PPP loan recipients can have their loans forgiven in full if the funds were used for eligible expenses and other criteria are met. The amount of the loan forgiveness may be reduced based on the percentage of eligible costs attributed to nonpayroll costs, any decrease in employee headcount, and decreases in salaries or wages per employee.